It has now been confirmed that it was not the wildly rumored Live Penguin release that caused the massive SERP fluctuations over the weekend. On twitter, it was confirmed by Google employee that the fluctuating rankings were the result of a core algorithm update. While many in the SEO field were expecting the Penguin update to be transitioned to a live refresh status (which is still expected), this was not what happened… this time.

Stay tuned for more results and effects as they begin to filter in. As with any Google algorithm update, it can take weeks to sort through the data and determine the cause -> effect relationships at play to figure out what major changes happened. 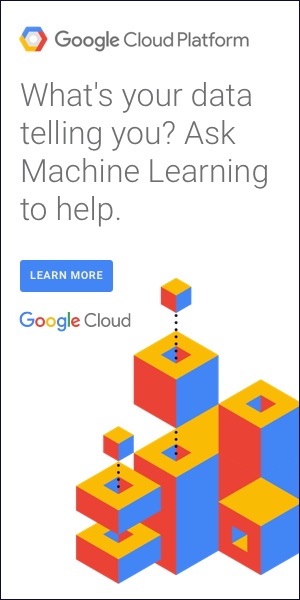